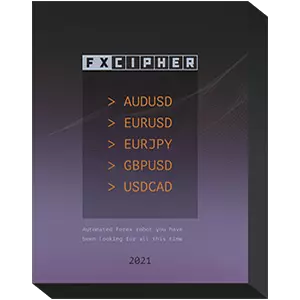 FXCipher EA is the new word in the field of Forex robots that possesses itself as a reliable and still very profitable Forex robot with a variety of trading algorithms and preset strategies. In this review of FXCipher EA, we will try to get into details of the trading process of the robot and understand the logic and profit perspectives.

The FXCipher EA has got two live trading accounts available on Myfxbook. Both accounts have started live trading in September 2020, which gives us 11 months of live performance to analyze. Staring from the deposit of $2.500 and $6000 the EA brought 379% and 466% of profit during the trading period. At the first glance on the trading graph, we can see that the EA has managed to trade without deep fixed drawdown and long downward movements. The live accounts have clean upward curves which draw almost straight lines.

There are 7 backtests available for the FXCipher EA each of which shows pretty solid balance growth with the strong upward movement. It is obvious from the shape of the curves that the developer used compound interest for backtesting.

All the backtests are made on a 1H timeframe using every tick testing model which is the most precise method of backtesting based on all available least timeframes. The backtests’ modeling quality is 90% which is okay for this EA because it does not use a scalping strategy.

There is one backtest for each of the 5 currency pairs that the EA is capable to work on made using 11 years of historical quotes from 2010 to 2021. Also, the developer made additional backtests for EURJPY and GBPUSD currency pairs using another set of FXCipher EA and historical quotes from 2017 to 2021. These 11 and 4 years of backtesting are more than enough for the proper assessment.

The system has managed to grow the “set2010” account by 466% since the beginning of trading which is a decent result for the Forex robot that has got a maximum monthly growth level of 18% and the drawdown level of 36%.

With such numbers on the real live accounts of FXCipher EA, we can make some assumptions about the possible future outcomes of using this robot. Having 466% of cumulative gain in 11 months with the maximum fixed drawdown level of 36% the average profit to drawdown ratio level should be something about 0.5:1 or 2:1 vice versa.

If talking about the other trading account of FXCipher EA, we have to mention that the initial deposit on the account was much smaller, and also the robot trades here using only two currency pairs. And still, there is a 378% gain in 11 months, having only 23% of the fixed drawdown level and 16% of monthly growth (look at the screenshot below). These numbers help us to count a possible profit to drawdown ratio level which for this account is even higher: 0.7:1.

These stats show that the EA is capable to trade effectively in different conditions and having different initial data. As the developer claims the 2017 set of the FXCipher is constructed to bring more profits and the 2010 set is more about durability and safety which is a useful feature for both types of traders: hungry for profit and careful for losses once.

FXCipher EA is a fully automated trading system that is compatible with the most popular trading terminals MetaTrader 4 and MetaTrader 5. The EA has got live trading statistics from third-party company Myfxbook and we’re going to get deeper into the specificity of trading logic and set of FXCipher.

The main features of FXCipher EA are represented on the developers’ website and explain general trading rules for the robot. There are four main features that influence the trading strategy of the robot at the basic level (look at the screenshot below).

The main features of FXCipher EA are represented on the developers’ website and explain general trading rules for the robot. As we can see, the system has two different trading sets which use different settings modes optimized for certain trading styles. The preset with setting optimized from 2010 is used to make your trading more reliable experience. On the contrary, the preset with the settings optimized from 2017 is more about raising profitability.

There are also two built-in strategies that the EA can switch between to minimize risks and to increase efficiency. Still, there is no further information about the specific trading algorithms that the strategies are pre-programmed with so we can only guess by analyzing the trading graphs which we will do later in the review. Two other features represented by the developer are aimed at the security of your funds, money management, and drawdown control of the system which is one of the most necessary things in every automated Forex trading system.

Analyzing the live performance graphs of the FXCipher EA we can see that the system uses some kind of modified Martingale grid trading since the robot multiplies the lot size for the next trade after losing one for the particular currency pair.

Still, the FXCipher EA sometimes does not use the grid for it which means that the system in some cases opens the trade with the multiplied lot after the previous trade is closed in a loss. 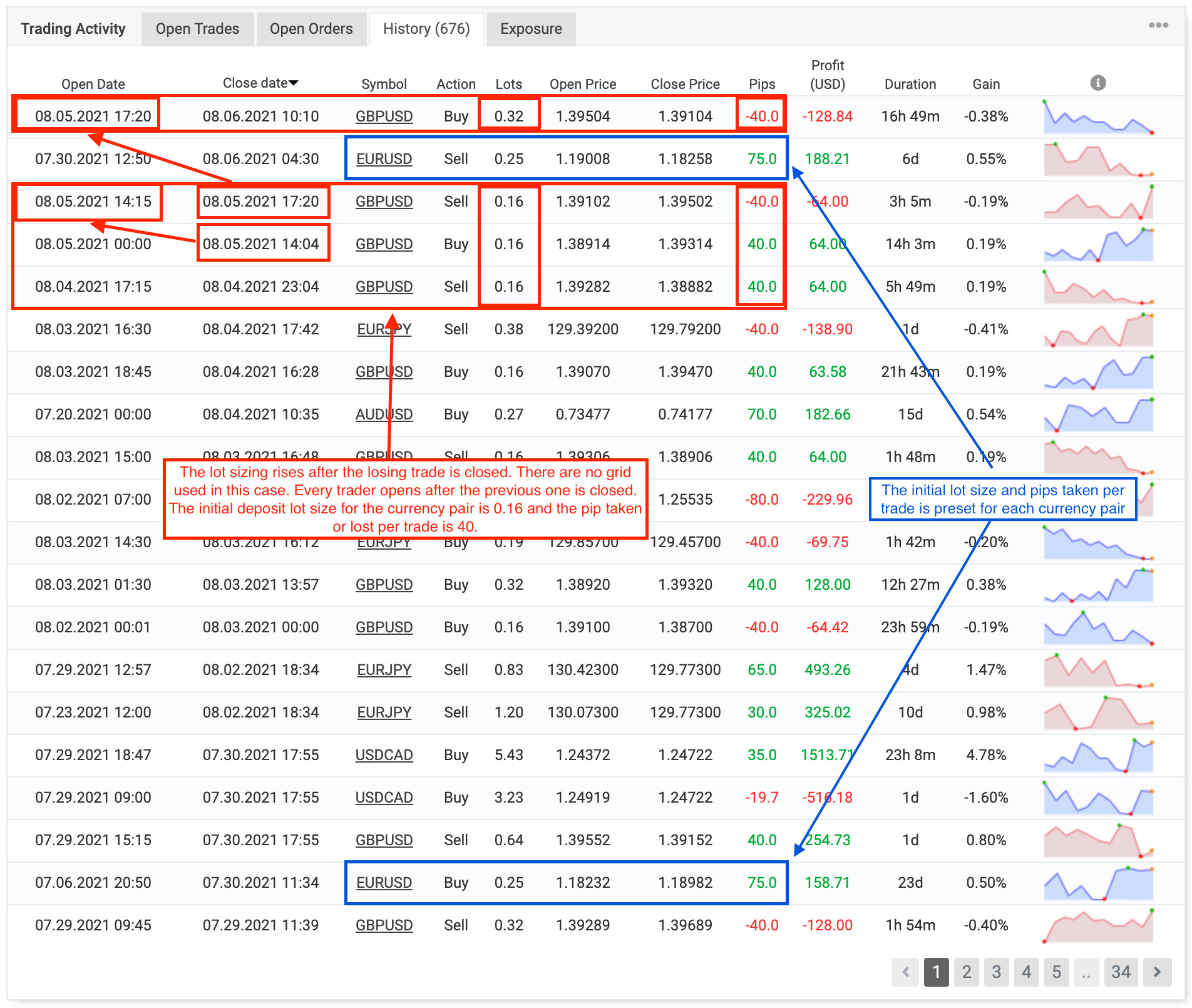 The FXCipher EA trades pretty frequently as for the robot that does not use scalping and uses grids only in some cases. The EA already has made 676 trades since the beginning of trading 11 months ago which is approximately 61 trades per month or more than two trades per day.

The FXCipher EA is a perspective and good-looking winner on the market that may be called a profitable Forex robot. It has most of the vital features that provide it with a profitable and secure trading process. Even though some traders do not like systems that use the Martingale strategy, the FXCipher EA adapts the strategy pretty smoothly and gives a lot of attention to the durability and security of the funds.

The EA is equipped with necessary features that make this system meeting all the modern requirements for trading systems such as several backtests, real live trading results from the famous tracking company, and many more. 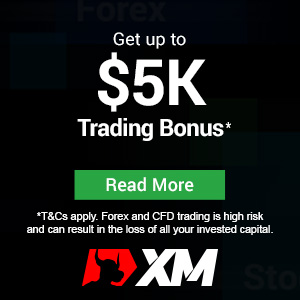